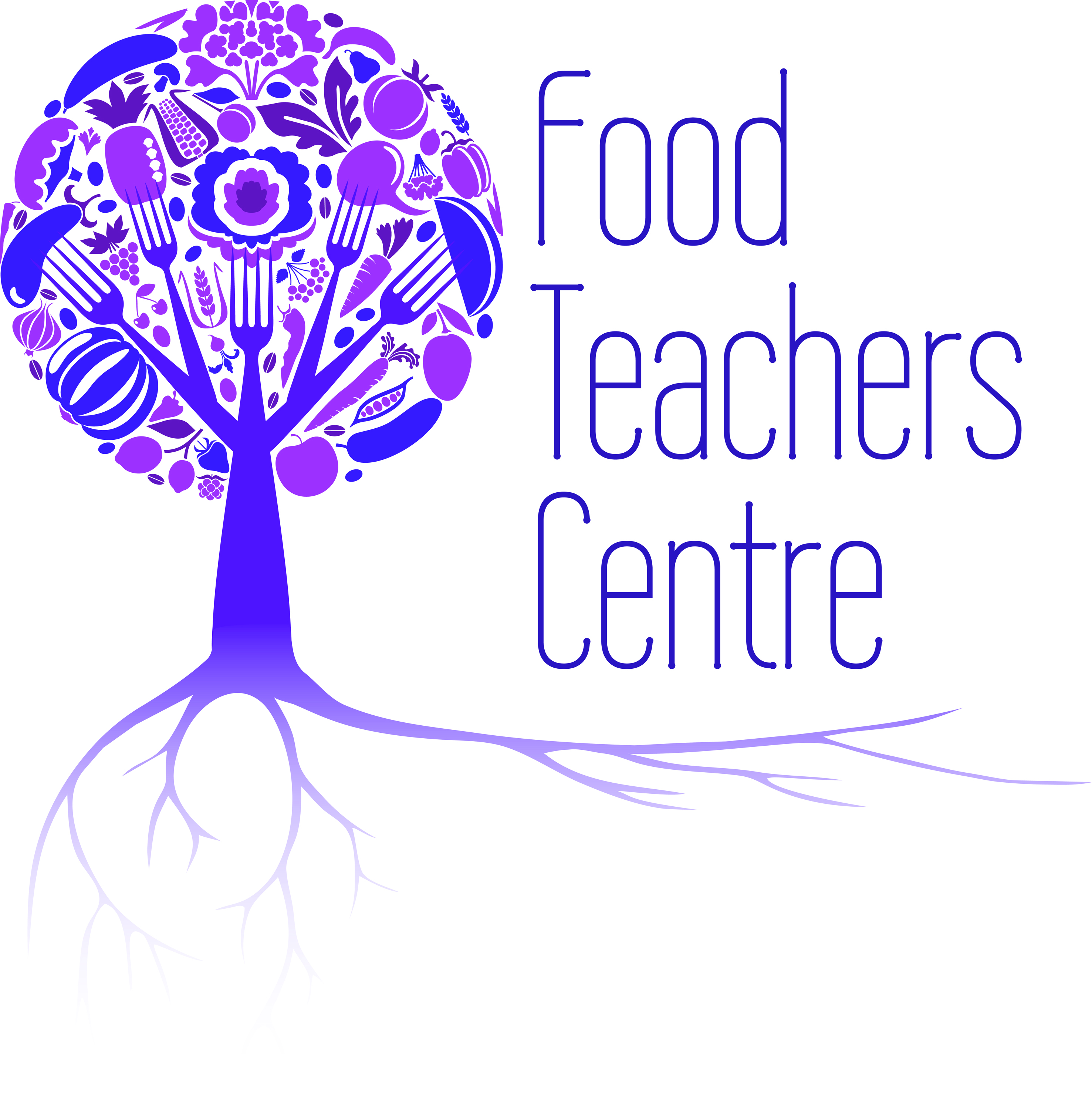 Game or quarry is any animal hunted for sport or for food. Known as either “small game” or “large game” instead of raised on a farm.  Game, in gastronomy, the flesh of any wild animal or bird. Game is usually classified according to two categories: small and large game, small are the birds, rabbit, squirrel, etc. and large venison and wild boar

Game meat is an interesting way to expand your culinary horizons and put something new on the table – all nutritional considerations aside, it’s just kind of cool to cook something you’ve never tasted before.

Those which are listed in the Wildlife and Countryside Act (1981) and the Wildlife (Northern Ireland) Order (1985) can be shot during designated open seasons. They include various ducks and geese, coot, moorhen, golden plover, snipe and woodcock. They are protected during the close season.

Pests and predators. The law allows authorised persons to control certain species, which include crows, magpies, some gulls and pigeons. This must be done for one of the specific purposes covered by the general licences which are issued by the relevant statutory agency. These include conserving wild birds, crop protection and public health and safety.

Laws passed in the 18th and 19th centuries classified various species of birds and mammals as game, and formalised the concept of close seasons, related to breeding cycles, when shooting does not take place. The principal game species are pheasant, partridge, grouse, deer and hare.

Are there any risks?  Who should not eat game?

The FSA’s advice since 2012 has been to minimise the risk of lead intake, people who frequently eat lead-shot game, particularly small game, should cut down their consumption. This is especially important for vulnerable groups such as toddlers and children, pregnant women and women trying for a baby.

Lead shot has been used for centuries and is more accurate and effective than other alternatives.  There is no agreed safe level for lead intake. Independent scientific expert groups across the European Union advise that exposure to lead should be reduced as far as possible.

Not all game is shot with lead. Generally, the large game sold in supermarkets is farmed and will have no or very low lead levels. The FSA’s advice is not applicable to consumers of such meat.