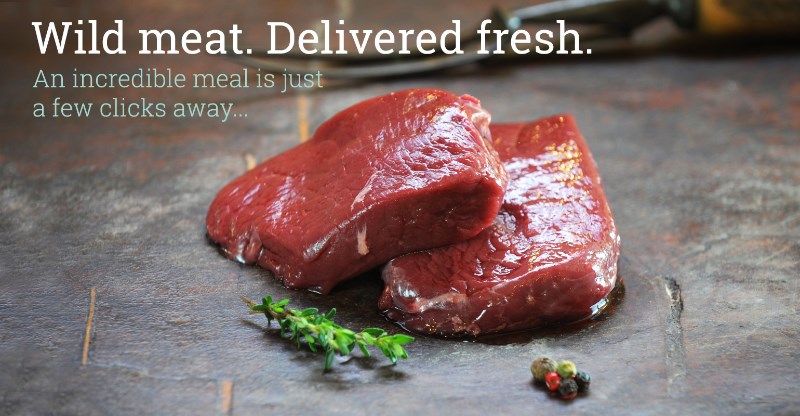 About The Wild Meat Company

In Suffolk there is an abundance of wild game. The Wild Meat Company source and sell venison, game birds, rabbit and even squirrel entirely from farms and estates in east Suffolk.

Established in 1999, Robert Gooch and Paul Denny were keen to take the muck and mystery out of buying, preparing and eating game.  At the beginning, Paul did all the processing and butchery and Robert made the collections and deliveries. Since then the company has been named as one of Rick Stein’s Food Heroes and highly praised by Hugh Fearnley Whittingstall and Paul and Robert work with an extremely committed team of butchers, meat packers and drivers, making a happy team even during the busiest of Christmas period.