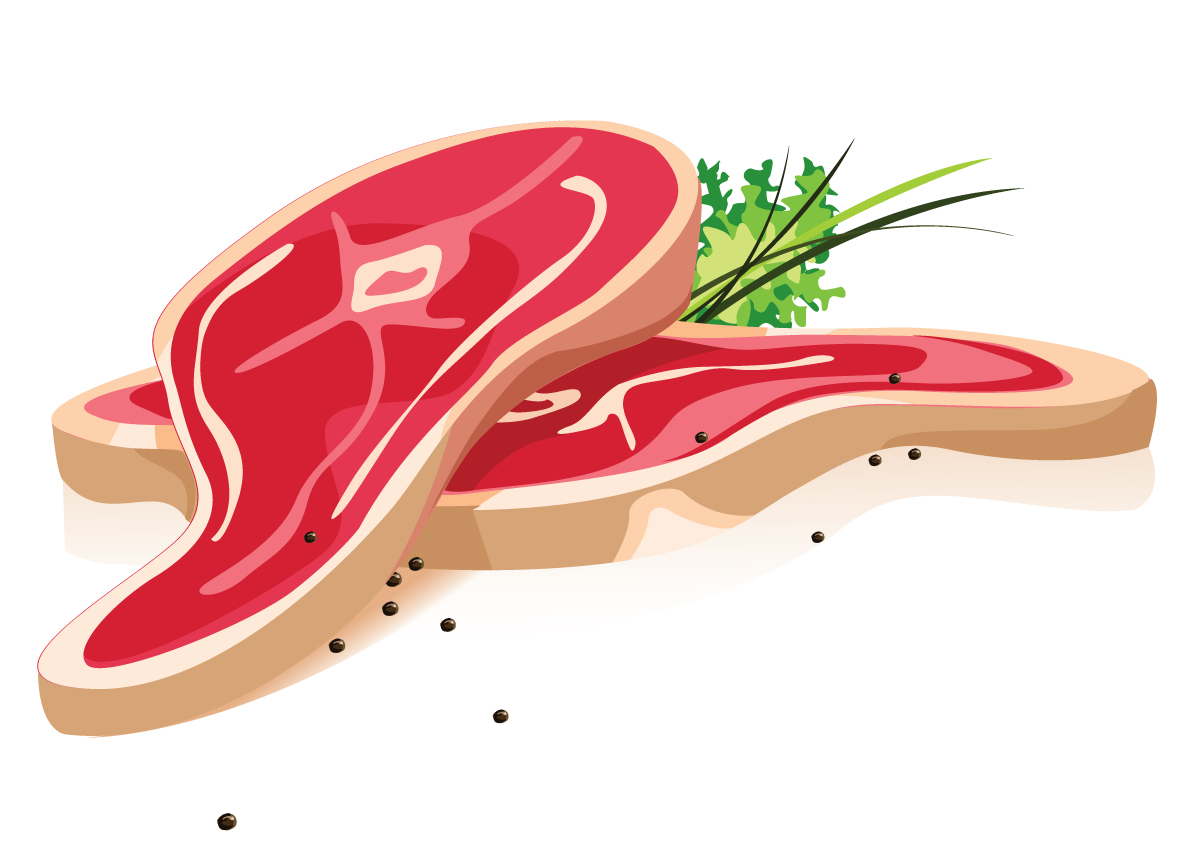 It was in 1958 that W G Adams put his butcher’s shop in Leven Street Edinburgh up for sale. His shop manager, John (Jack) Saunderson seized the opportunity and founded the Saunderson butcher dynasty which has faithfully served the Edinburgh community for just on 50 years from the same premises that Jack bought.

Firstly, the genealogy – Jack’s sons, Kenneth and John (known as Ian) both worked in the business until Kenneth’s early death at the age of 32. Ian continued on alone until joined by his son, John – the current owner. The fourth generation has just started in the business with John’s son, Callum, helping out on Saturdays.