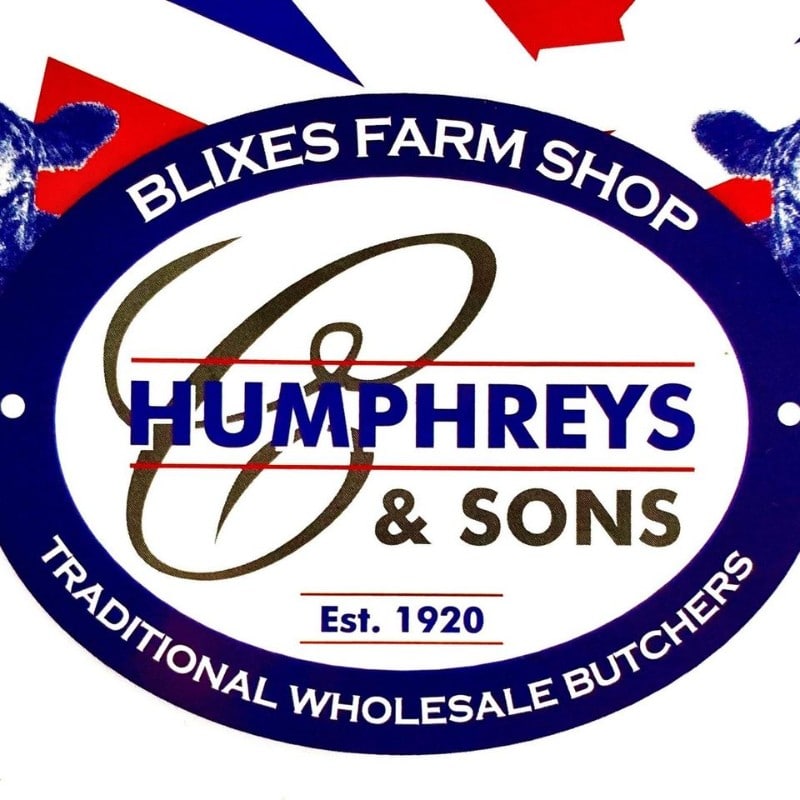 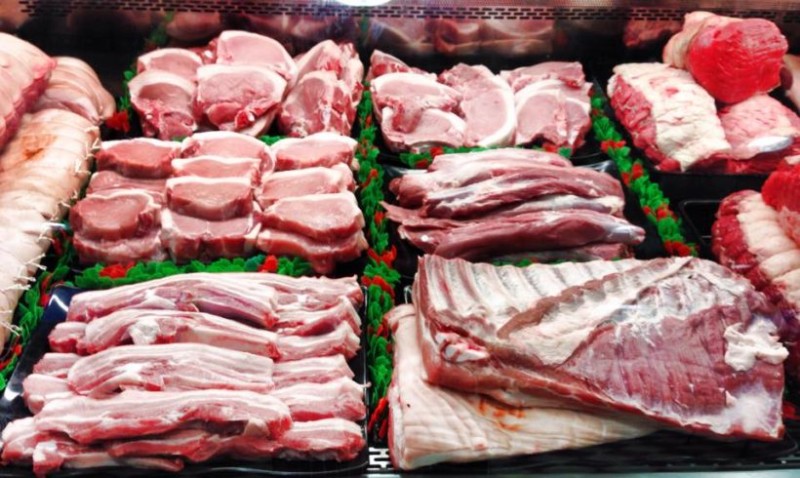 Humphreys & Sons is a traditional wholesale and retail butcher and abattoir near Chelmsford, Essex. It was started by Charlie Humphreys in the 1920s, as a result of Charlie being the man to go to if you needed your chicken or pig slaughtered. As his reputation grew, he sought bigger premises and took over a local blacksmith’s yard. By 1938, Charlie needed even larger facilities and bought Blixes Farm in Ranks Green, Essex, at a blind auction in a local pub.

Today, Humphreys is a byword for quality for people in the know, rearing its own beef, slaughtering on site and selling both wholesale and retail through the butcher’s shop. It sells top quality lamb, pork and poultry alongside homemade sausages, home-cured hams, bacon and a great range of pies. Having an on-site abattoir means there is always a ready supply of less popular joints and cuts, such as blade and skirt steak, sweetbreads and the whole range of offal.

It carries a good range of game including: