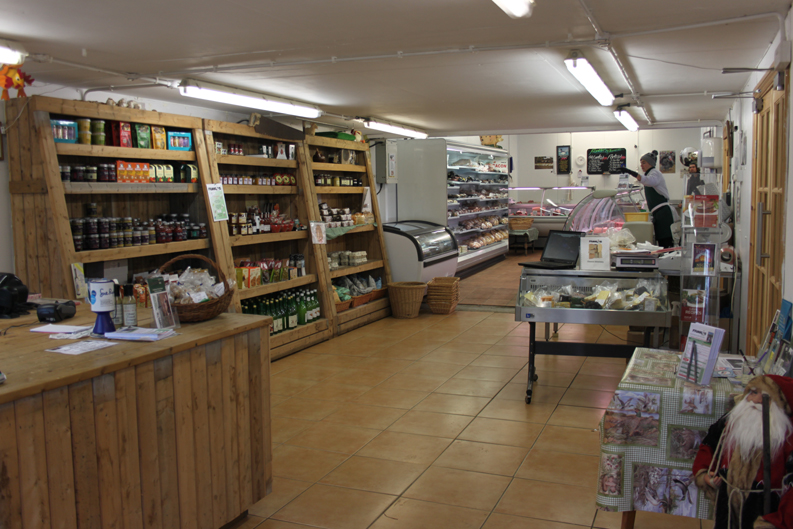 Franklins farm shop was opened at Trumpetons Farm, Thorncote Green in October 2003. It was born from the ever increasing requests from local people who were concerned about where their food comes from and the conditions the live animals are kept in. Many consumers are today increasingly discerning and many wish to buy direct from the producer to maximise quality and flavour.

In 2001 the farmers markets started appearing around the County, Franklins started out at Leighton Buzzard and Ampthill and these were quickly joined by Bedford and St Neots, then also Letchworth, Huntingdon, Woburn, Olney, Shefford and Biggleswade were added to the calendar

Partridge, Pheasant, Hare, Rabbit, Venison, and Pigeon are available when in season.