Once thought of as food only for the privileged few, grouse has grown in popularity on the back of Scotland’s top chefs championing the use of it on menus throughout the season.

The Gift of Grouse, together with Scotland’s regional moorland groups are highlighting the ‘hill-to-plate’ credentials of grouse to mark the start of Great British Game Week which celebrates all things game and takes place from 20th – 26th November.

As well as shooting parties having the option of taking away birds plucked and ready for the oven, there are many outlets now stocking ‘oven-ready’ grouse making it an affordable and popular game meat alternative for household kitchens, including farm shops and online game dealers selling direct to the public during the grouse season. 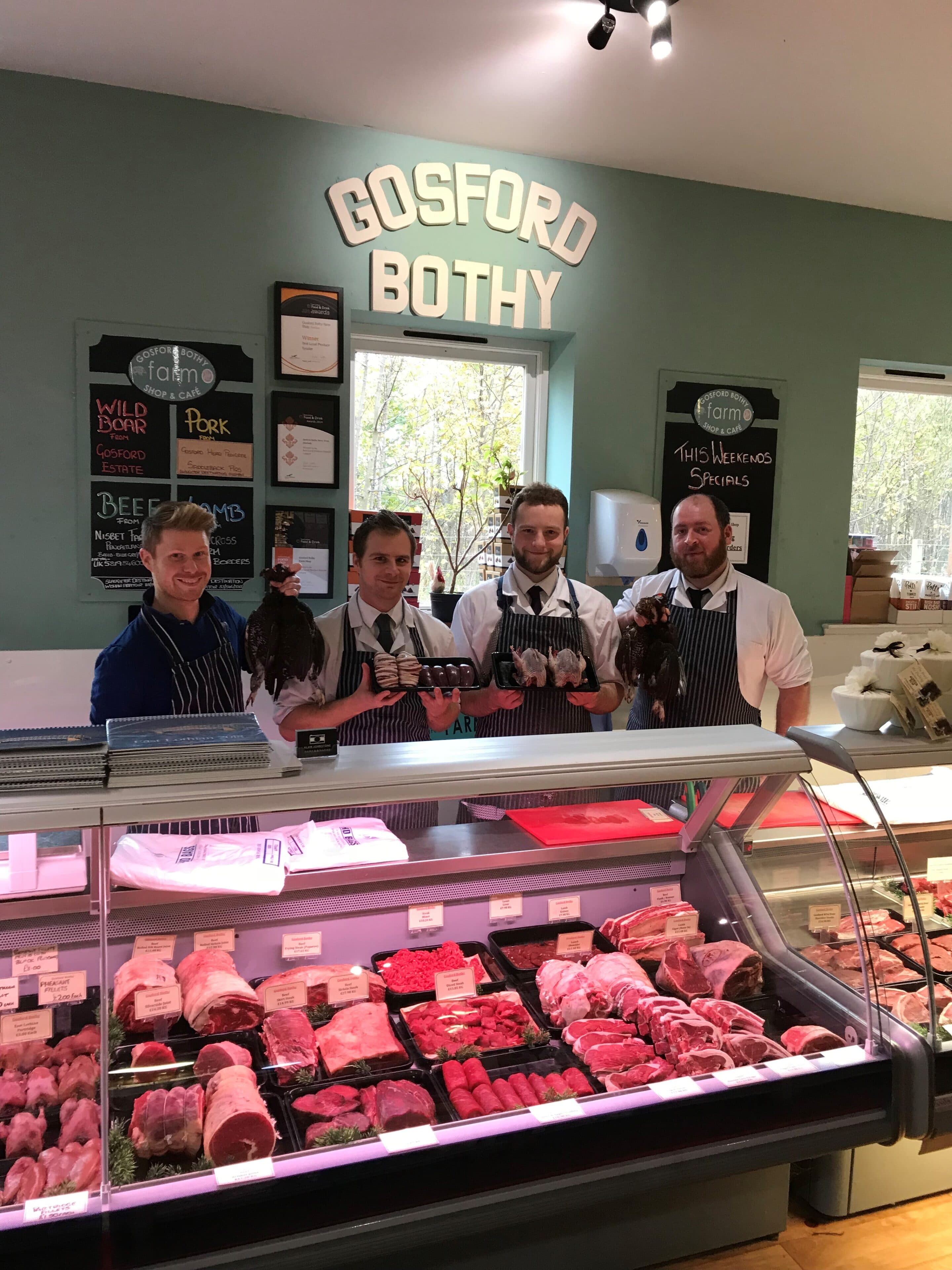 One such outlet is Gosford Bothy Farm Shop in East Lothian which, for the first time this year, has started selling ‘oven-ready’ grouse sourced locally from estates in the Lammermuirs. They sell ready-to-cook portions of grouse at their butcher’s counter and the option of grouse breasts wrapped in smoked streaky bacon, which has proved a real hit.

Bob Webster, owner of the Gosford Bothy Farm Shop, said: “You still hear people asking how to go about cooking grouse and if it comes with feathers still on. It’s the same as selling chicken fillets and whole birds, we pluck and present grouse as a consumer-friendly produce ready-to-cook. This is the first year we have stocked grouse and we have been delighted with its popularity. Consumers are now eating far more consciously by choosing produce in season and there seems to be a greater appreciation for this meat.”

Ardgay Game, a game dealer in Sutherland in the Scottish Highlands, supplies grouse to outlets all over Scotland as well as London, and provides oven-ready birds and fillets to butchers, hotels and restaurant as well as offering an online purchasing service. Grouse is sourced from the best sporting estates within the Tomatin Moorland Group and Loch Ness Rural Communities Group, plucked and packaged ready-to-cook.

Ruaridh Waugh, technical director of Ardgay Game, said: “Grouse is known in the industry as ‘small’ game and we generally box them in batches of 10, which can be delivered fresh or frozen for the convenience of the consumer. There is also an international demand for Scottish grouse, with dynamic markets in Scandinavia and mainland Europe. Foreign customers want produce with provenance and quality at heart and Scottish game has exactly that. 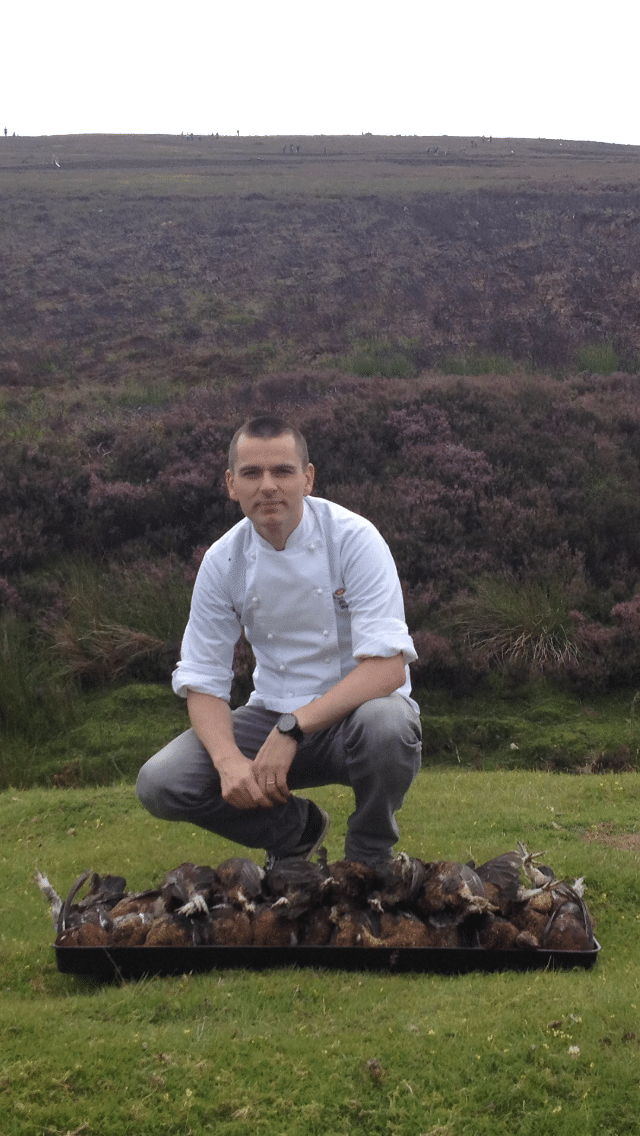 “We have noticed a marked increase in the demand for grouse from all sources but in particular the general public who are becoming more aware of the availability of Scotland’s natural game larder.”

Also using grouse from estates in the Lammermuirs is Brian Grigor, head chef of Michelin starred Number One at The Balmoral Hotel. Brian is passionate about cooking with grouse having grown up with both his father and grandfather being gamekeepers on grouse estates in the Lammermuirs. Brian became the UK’s first Game Chef of the Year in 2012 and each year he heads back to the moors on the 12th August to get the first grouse of the season to cook in his kitchen that evening.

Brian said: “I look forward to the start of the grouse season each year. Not only is it an occasion for me to engage in an activity that has been a way of life for my family for generations, but grouse is so popular that the restaurant is fully booked weeks in advance by customers coming to enjoy our grouse dish. This dish hasn’t changed in four years as I feel it is perfect and obviously so do the customers as it sells out every time it’s on the menu.

”Grouse is a low-fat healthy meat offering a rich flavour and it is fantastic to hear that more consumers are cooking with grouse at home.”

Brian Grigor has shared one of his appetising grouse recipes for those keen to cook ‘oven-ready’ grouse at home. Brian’s ‘Young Grouse with Salt Baked Celeriac, Brambles And Roasted Nuts’ recipe can be found on the GoG blog.