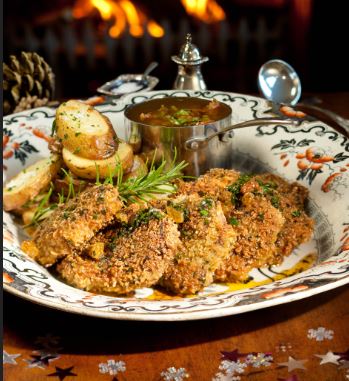 This winter warmer is a hearty meal, venison with parsley, rosemary, thyme and delicious warm potato salad This lovely recipe is one of our ambassador chefs – Rachel Green 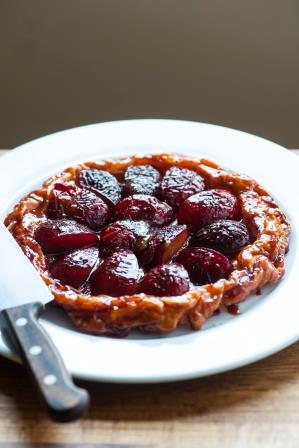 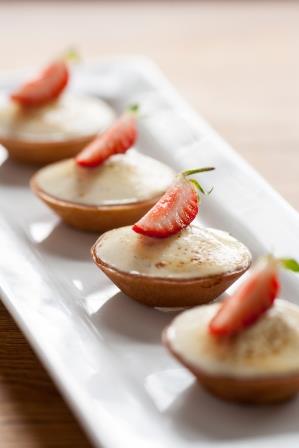 A lovely summer dessert use British strawberries for a sweet strawberry taste. Use ready-made sweet shortcrust pastry to save time. 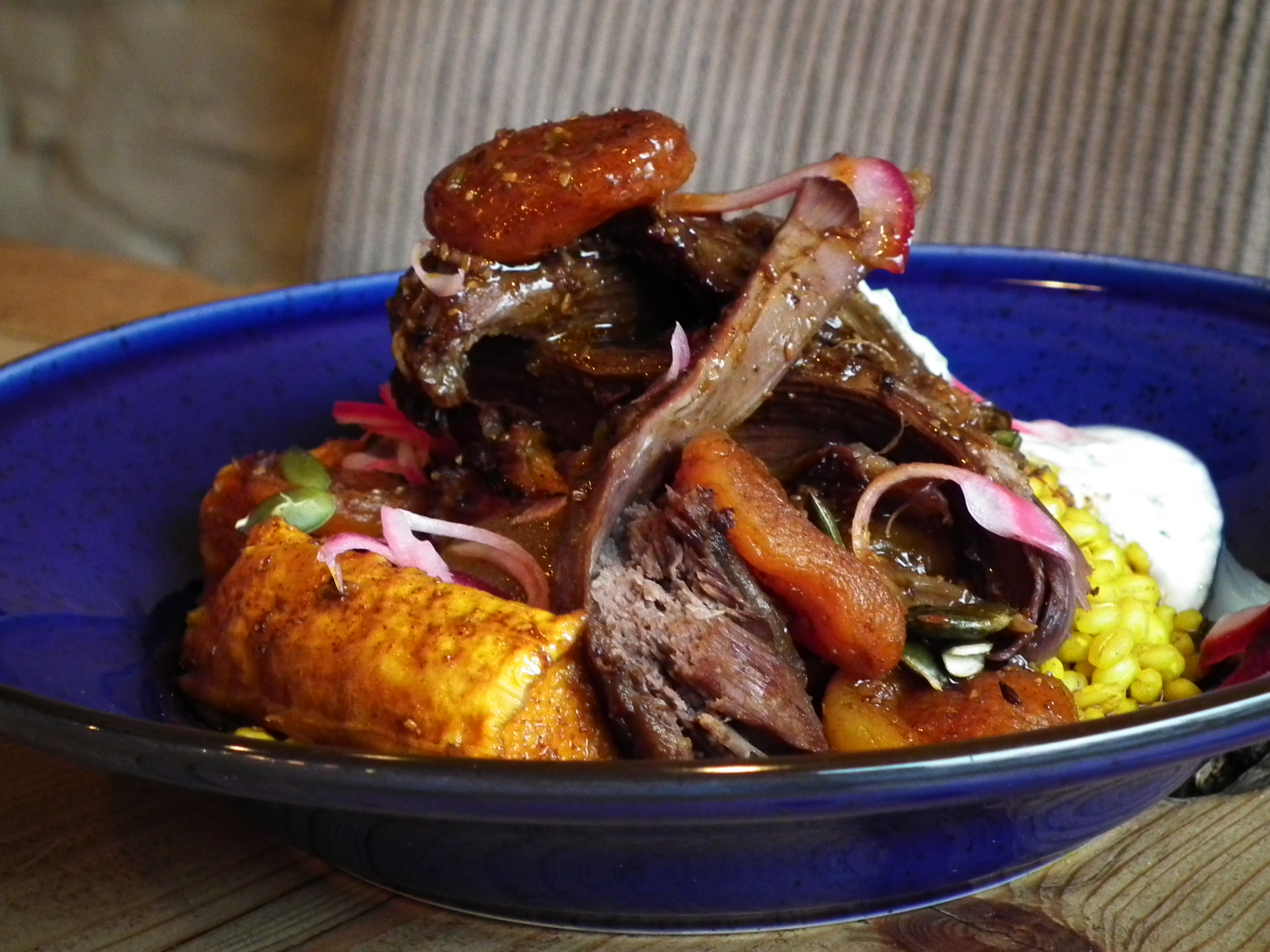 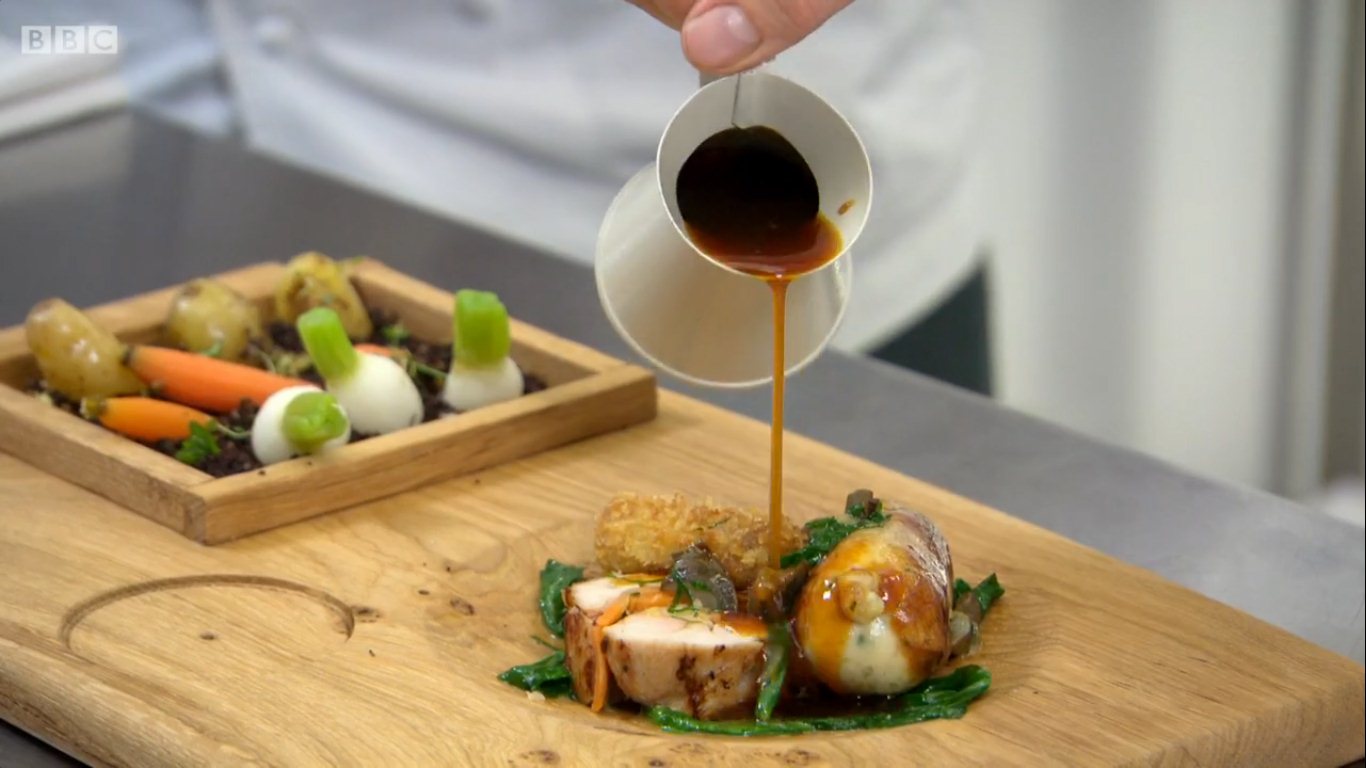