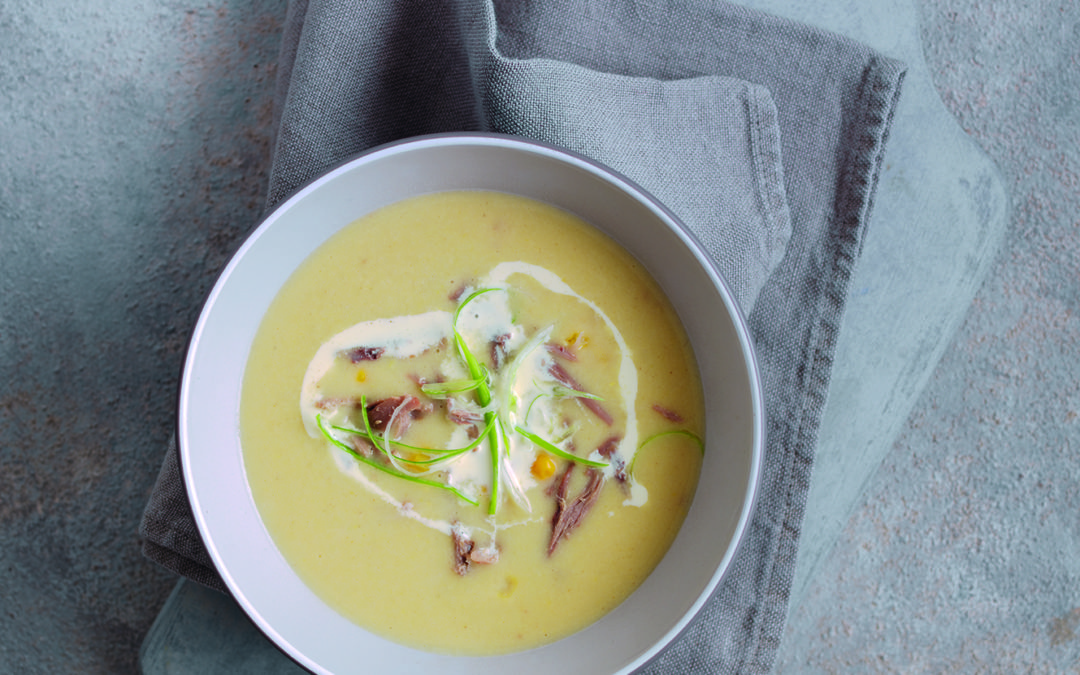 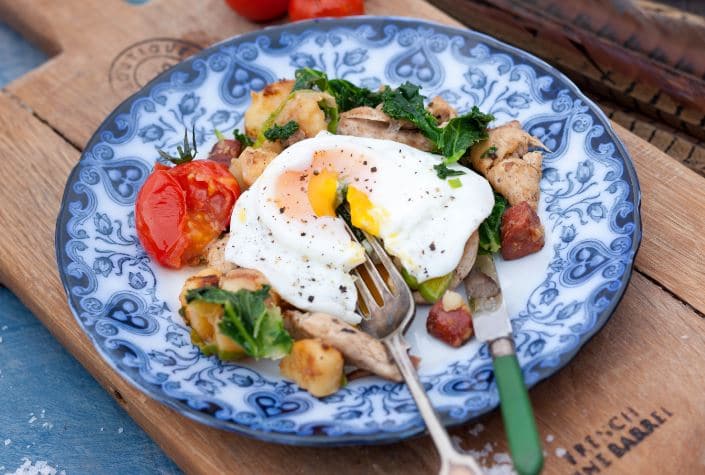 Quick and easy recipe either for lunch or we have served it for breakfast by Rachel Green. It is an any time of day dish, it is equally as delicious made with pigeon breasts 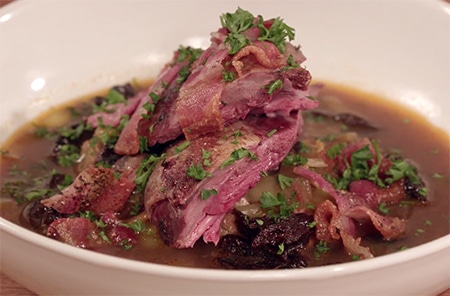 A delicious yet easy to cook recipe for grouse. You can’t go wrong with this one! 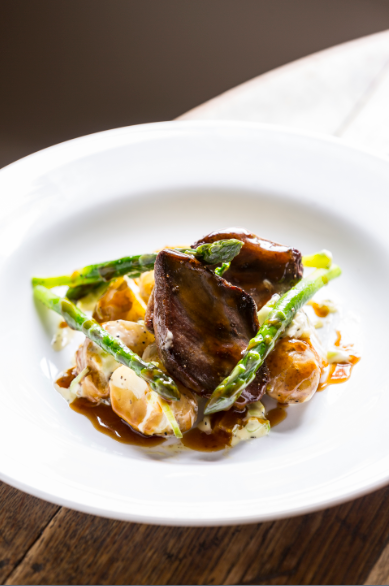 Spring and Summer is a great time for pigeon, there is plenty about so just ask your butcher or game dealer if they don’t have it on display.

This recipe showcases British produce at it best and in season. 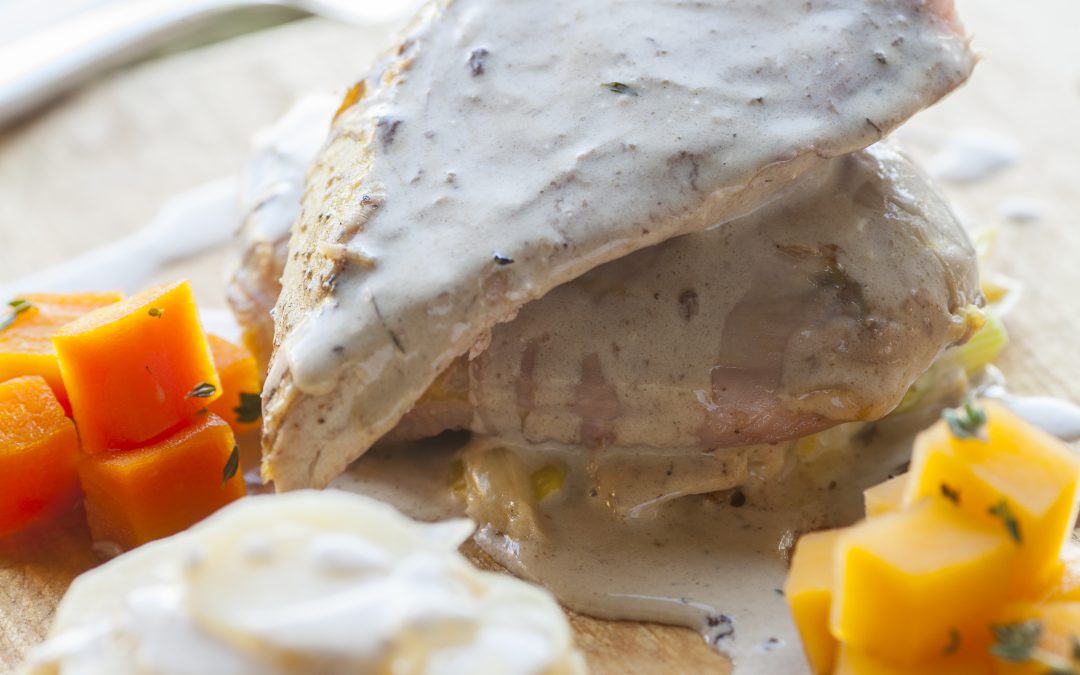 This creamy pot roast is delicious take on pheasant 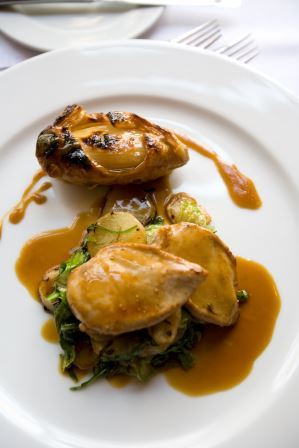 Partridge is great game bird but people usually think of cooking pheasant before partridge. Let us change that as there will be plentiful partridge about this year. 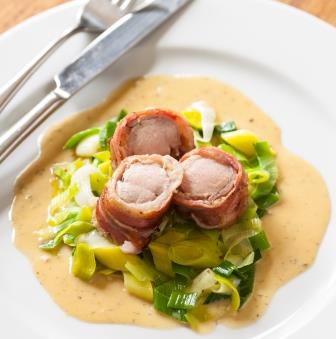 Rabbit and mustard sauce, tastier than chicken and easy to cook 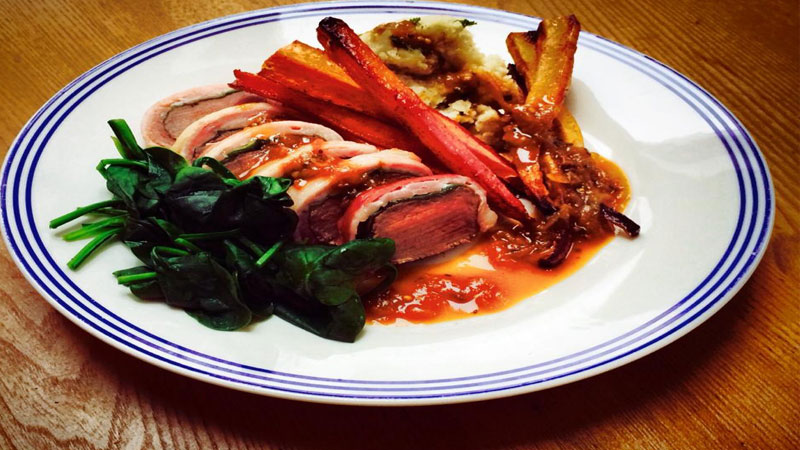 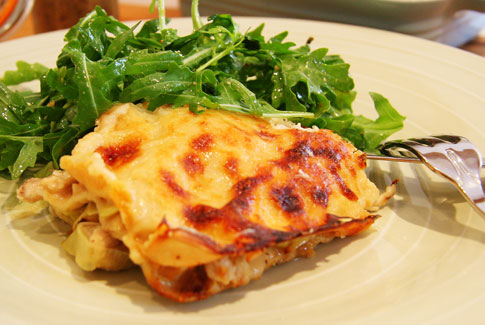 This dish was created for the last Tuscan night at the Pot Kiln and was a roaring success. It is melt in the mouth tender and worth every bit of the effort to make it. This is a dish for when you have time to get stuck in. It can be made in advance and finished in the oven when you are ready for it.