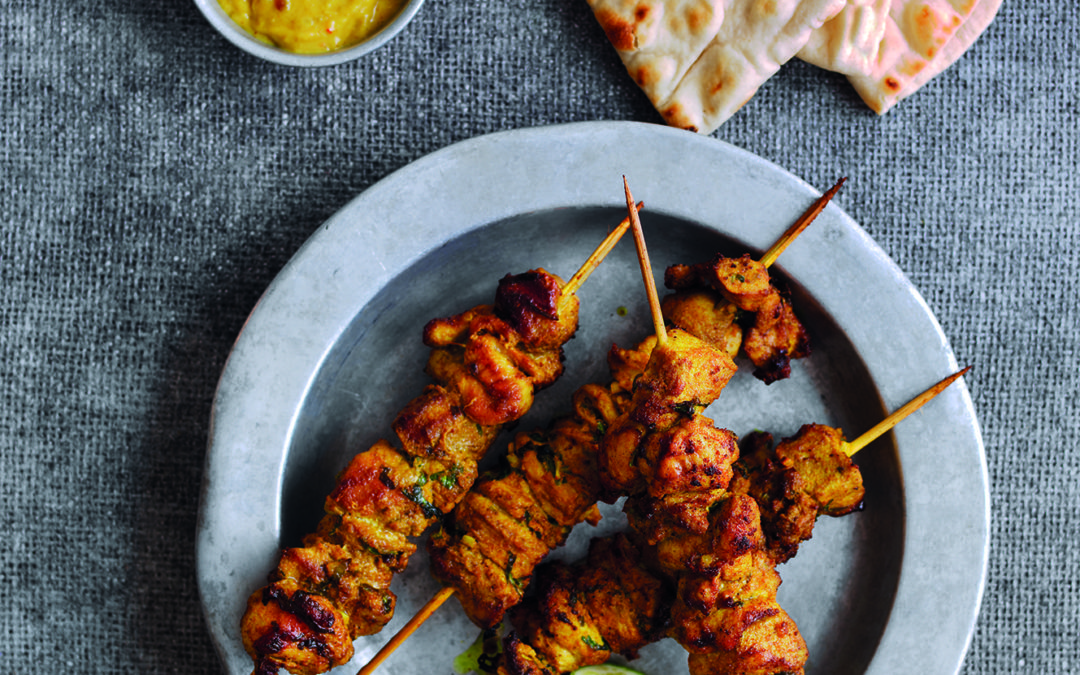 Easy, quick to cook recipe for the bbq… 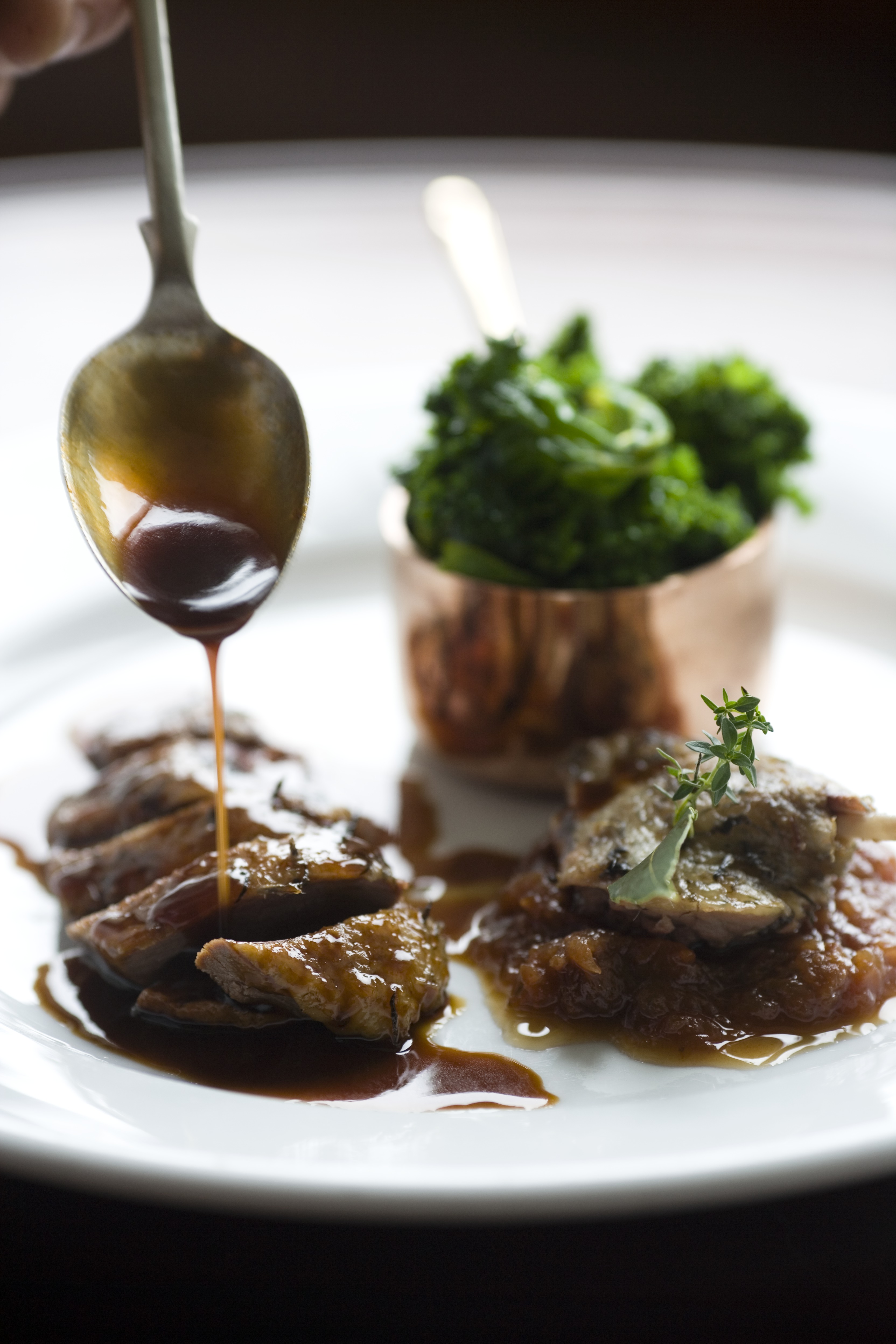 Wild duck are all lean and have delicious, rich flavours that taste very different to farmed duck. 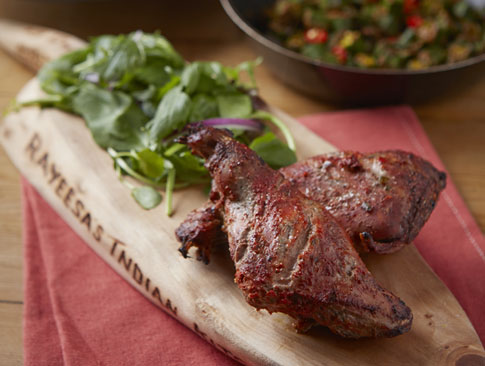 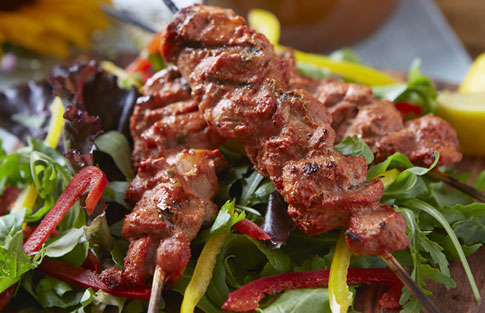 Best to marinade the meat overnight for the most tender results 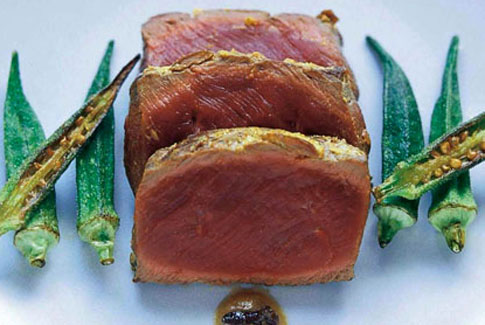