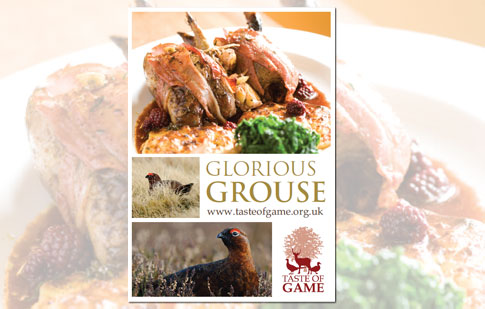 Taste of Game, which helps promote the delights of eating game meat, has published “Glorious Grouse” a short guide on where to buy the king of game birds and how to cook it. 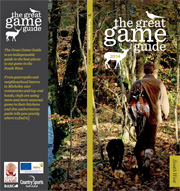 The Great Game Guide is an indispensable guide to the best places to eat game in the South West. From gastropubs and neighbourhood bistros to Michelin-star restaurants and top-end hotels, chefs are using more and more seasonal game in their kitchens and this authoritative guide tells you exactly where to find it. 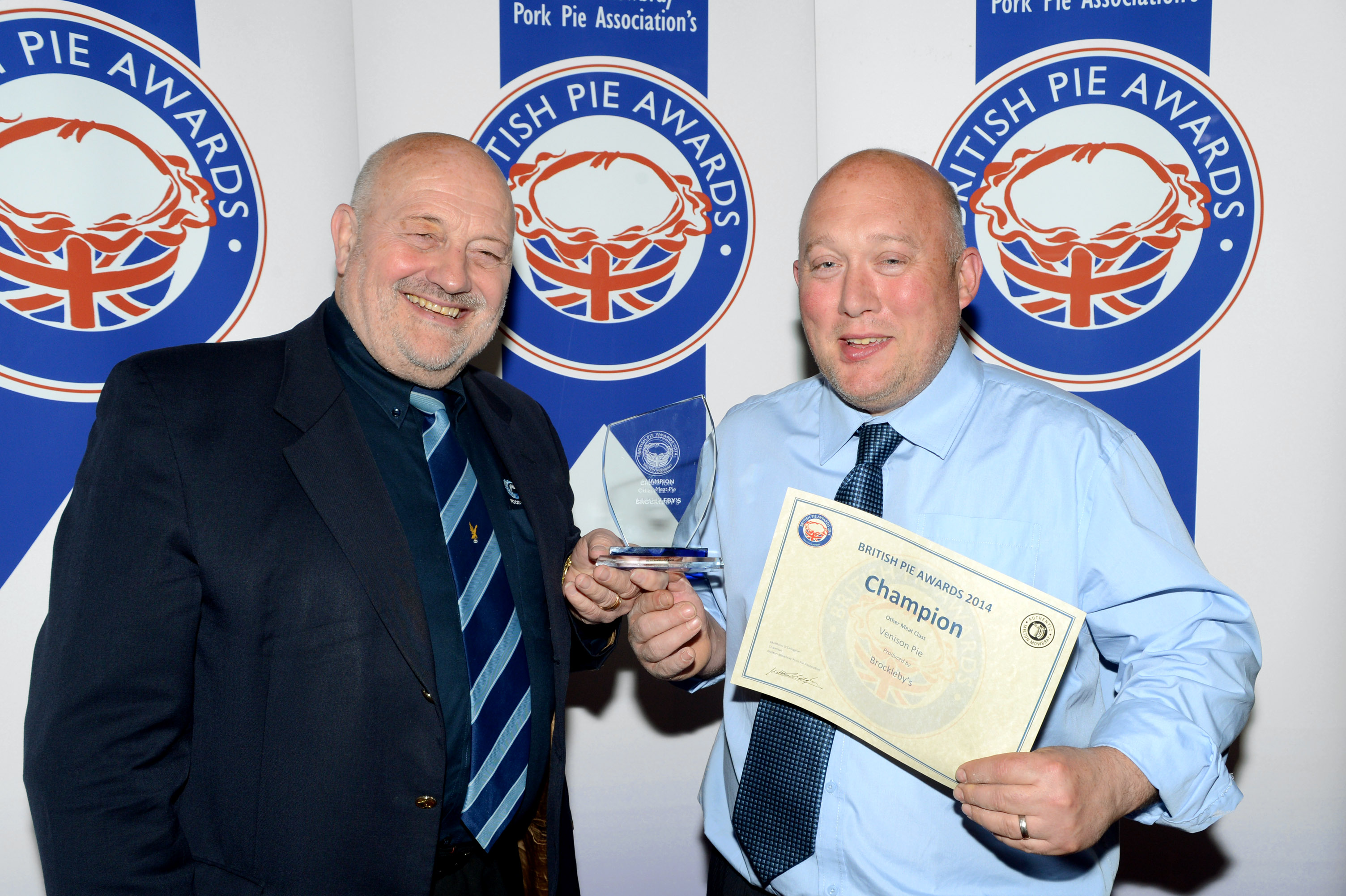 The rise of the Game Pie

The pie is one of the icons of British cuisine. Savoury or sweet, the British eat millions of them every year.
The British Pie Awards are a national celebration of British Pies in all their varieties and they have been running since 2009. 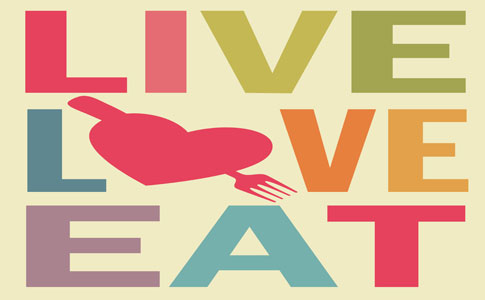 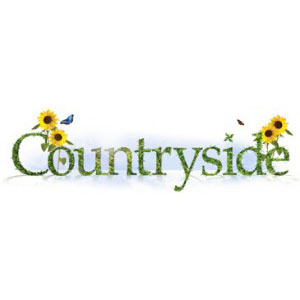 Taste of Game partnered with the NFU’s Countryside on-line magazine in their Countryside eats blog. Visit to see the tasty venison recipe. 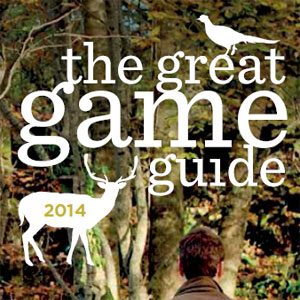 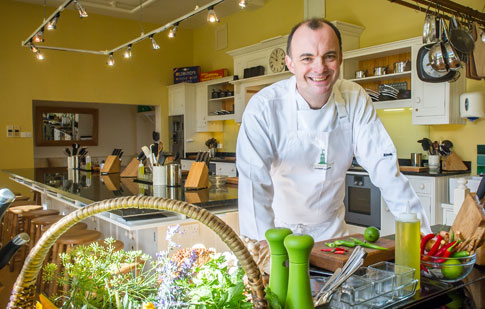 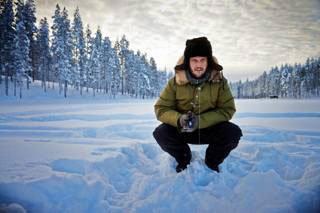 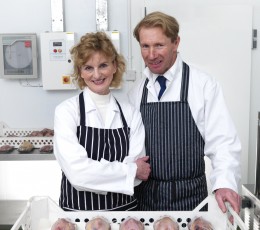 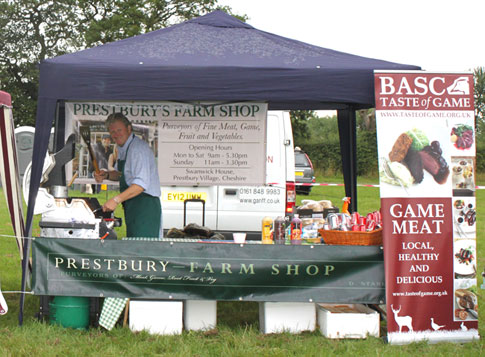 A delicious recipe for rabbit. This one is for the those that like to cook, but the effort is more than worth it. With simple and cheap ingredients, this comes highly recommended. A BASC “Taste of Game” film made in conjunction with the “Scotland’s Natural Larder” campaign. 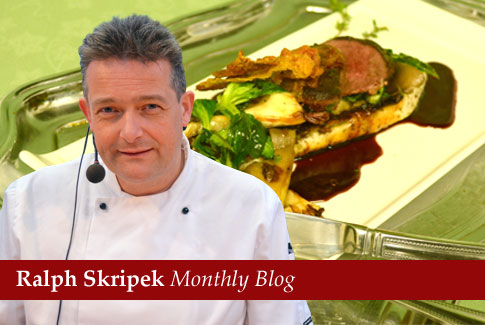 Spring this year, admittedly was a little late,but certainly got off to a good start, with the trout reservoirs producing great sport and some fine over winter trout. On the other hand, the wood pigeon shooting has not been too bad, although the rape seed crops in some areas did not really recover and are still a bit patchy. With the spring drilling late as well, this gave a chance for some fair bags of wood pigeon before the rain and sunshine fed the barley.

Plucking This is not difficult, but is a job best done out of doors or the feathers go everywhere and are very hard to clear up. Of course it is much easier when the birds are warm, but not many shooting men will pause in the middle of a good flight to save a few...

Duck With Pan Fried Vegetables And A Red Onion Sauce 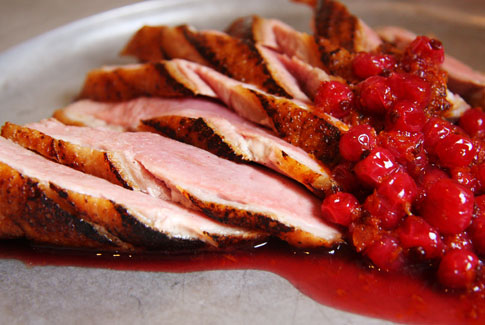 As duck is such a rich meat, it needs something sharp to cut through the fat. Redcurrants are perfect for this and make a lovely piquant sauce. Save the fat the renders out of the skin as it makes delicious roast potatoes. 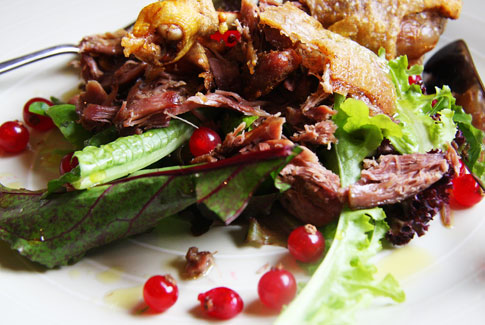 This is a classic French dish that we have speeded up without losing any of the flavour. It is the basis of a Cassoulet and also can be adapted to make Chinese duck pancakes by switching the French herbs for Chinese spices. The goose fat may be expensive, but it can be reused and reused, just strain and store in fridge or freezer until required again.