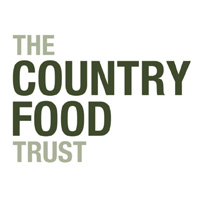 A new charity that aims to feed those in need with a free nutritious casserole has just been launched.

The Country Food Trust will feed 20,000 people in food poverty this year and ultimately aims to be able to feed at least 250,000 people annually.

It will distribute its ready meals through national food distribution charity FareShare, which provides food to charities and community groups across the UK.

The Country Food Trust’s Country Casserole contains diced pheasant breast, vegetables and herbs, and is nutritious, low in cholesterol and high in vitamins. The food is sealed in long-life pouches which have a 12-month shelf life and do not require chilling. Preparation can be as simple as three minutes in a microwave. 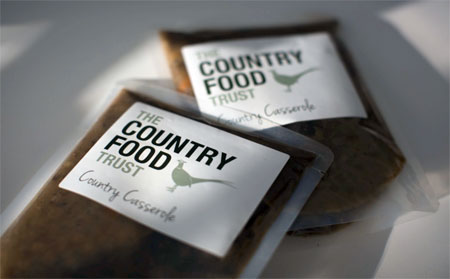 The charity is providing its Country Casserole to FareShare South West – FareShare’s Bristol-based distribution centre – which distributes to more than 188 charities helping a wide variety of people in need including those in poverty, homeless hostels, breakfast clubs,  women’s refuges and walk-in centres. Initially the meals will be provided in Bristol and the South West before rolling out nationwide.

The Country Food Trust is at present funded by a small number of individual donors but will gradually broaden its support and will eventually aim to sell the Country Casserole through retail outlets with an unusual and compelling offer: “Buy one Country Casserole and another one will be donated to FareShare.”

The Country Food Trust’s Chief Executive Tim Woodward said: “We launched the charity because food poverty has become such a major issue in this country. According to the Joseph Rowntree Foundation nearly six million people in the UK live in ‘deep poverty’, making it hard to access a good meal regularly. 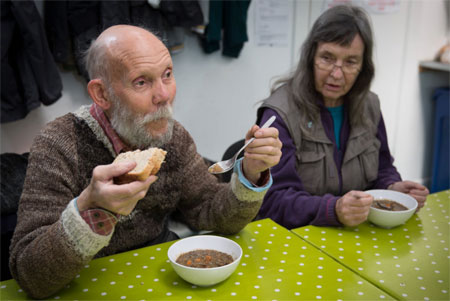 “We chose pheasant meat because it is in plentiful supply and it is low in cholesterol and fat and high in vitamins compared to reared meat. Our Country Casserole also contains green lentils, carrot, swede and onion and is flavoured with herbs. It’s a very tasty and nutritious dish. As we develop the charity, we hope to have all the ingredients donated so that we can produce more meals cost-effectively and feed more people. 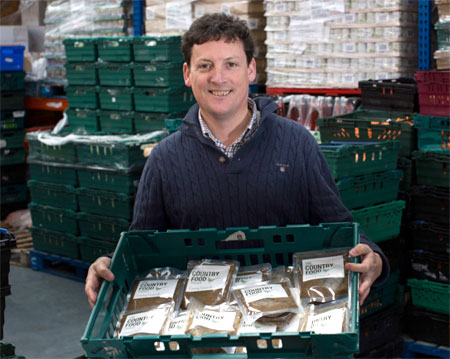 “Anybody who would like to help or support us can visit our MyDonate page. We are seeking donations and sponsorship and there is an opportunity to become an official title sponsor.”

The core ingredient in the Country Casserole, initially pheasant, is supplied by Hampshire Game, an Approved Game Handling Establishment (AGHE) and a leading member of the National Game Dealers Association. As the charity extends its reach nationally, it will be seeking additional local suppliers. The pheasant meat comes from shoots in the UK which abide by the Code of Good Shooting Practice and the FSA rules on game handling.

Jacqui Reeves from FareShare South West said: “This is a great example of the countryside community coming together to help those in need. We’re thrilled to be partnering with The Country Food Trust to supply these nutritious meals to our charity members across the South West.”

The Country Food Trust’s first 2,000 Country Casseroles were delivered to FareShare South West in late March and had all been distributed and consumed within a fortnight.

Andrew Christie-Miller, former Chairman of the Game & Wildlife Conservation Trust (GWCT), has been appointed Chairman of the new charity. He said: “I am delighted to have been asked to chair The Country Food Trust which will make a very important contribution to meeting the needs of those people in food poverty in this country.”

Donations and support to the charity can be made via
https://mydonate.bt.com/charities/thecountryfoodtrust

Additional information can be found at thecountryfoodtrust.org